Japan’s culture is well-known worldwide for its vitality and the harmonious blend of modernity and traditionalism. They also have a great tradition of cuisine and drink. You name it, Japanese cuisine (sushi, tempura, soba, sake, whisky) has it.

Want to know why Japanese whisky is the best choice? Here, have a peek at the list. There’s a reason whisky from Japan is gaining so many new admirers worldwide.

It’s novel and a bit of an experiment.

There’s nothing quite like exploring a brand-new subset of a spirit’s family you already adore. When asked what sets whisky from Japan apart from other popular categories like Scotch or Bourbon, most whisky aficionados’ initial question is usually this: “What makes it distinct from other prominent categories?

Japan’s climate, water, and altitude give Japanese whisky its distinctive flavour. Whisky from the magnificent Yamazaki distillery is known for being exceptionally rich and smooth, with hints of fruit and sweetness, thanks to the region’s warm, humid summers, which speed up the extraction process from the wood.

Yoichi, a distillery on the northern Japanese island of Hokkaido, uses peat, but its product has a new, intense quality because of the island’s cold temperature and pure water.

Japanese blended whiskies are among the world’s most well-known because of their expanding flavour profile. Collections of the Hibiki series, in particular, may be found worldwide.

In contrast to their counterparts in the Scotch business, Japanese whisky producers do not work together on blends. Companies with more resources have been able to develop a broader range of flavours and aromas over time, allowing them to produce more sophisticated and well-balanced mixes in-house.

Japanese culture serves to reinforce these blended amalgams. Have a look at their cities, cars, and service. In every aspect of life, the Japanese strive for perfection.

While it may be true that perfection is unreachable, the drive to develop and gain an edge over rivals has led to a dramatic increase in the value of whiskies from Japan.

While some flavours are mild and tender, others are bold and exciting. The culture of constant development and experimentation in the country of the rising sun is responsible for this overall sense of Harmony. To cater to the tastes of their clientele, distilleries can change their methods and product offerings. The freedom to experiment is one of the advantages of distilling whisky in a country with no history or tradition in the industry.

It’s Scarce for a Reason.

Okay, roll the clock back 30 years. With the rise of beer and the popularity of shochu (Japan’s local rice spirit), whisky producers in the country saw sales decline and were forced to cut back on output.

When you see where Japanese whisky is now, it’s hard to imagine that the sector was ignored for so long. The whisky must be aged. Due to decreased output, several of Japan’s most excellent distilleries now have nearly empty warehouses, driving up the price of their matured expressions and making them unattainable for most of the globe.

For instance, a few years ago, Nikka stopped producing its old Yoichi and Miyagikyo lines and began producing NAS expressions. Locating the rare and ancient Hibiki, Hakushu, and Yamazaki ranges can be challenging. So, give these old idioms a shot if you stumble across them!

One of the best things about this kind of whisky is how approachable it is, thanks to its mild flavour character.

Many have tried Islay whisky from Scotland only to be thrown back by its potency and intensity. Many individuals are turned off by this, while in reality, they only need to ease into it.

Attempt a Japanese mix if you can. For instance, the Hibiki, whether the Harmony, 12-Year-Old, 17, or 21, will subtly evoke many sweet, fruity, sumptuous aromas. To appreciate whisky, a little water is a must.

Following your introduction to Japanese single malts with the Yamazaki and Hakushu, you may find that you’re ready to move on to the younger, edgier Chichibu or Mars. 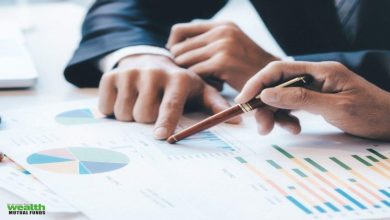 What exactly does it mean to invest in mutual funds? 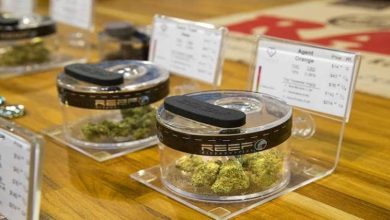 Guide to Purchasing Weed from a Dispensary in Las Vegas 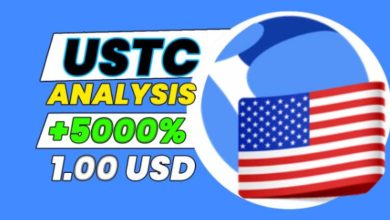 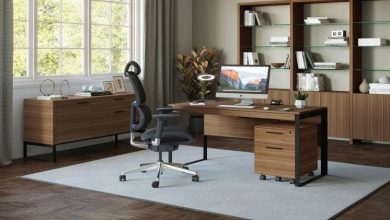 Choosing the Best Furniture for Your Office: A Guide